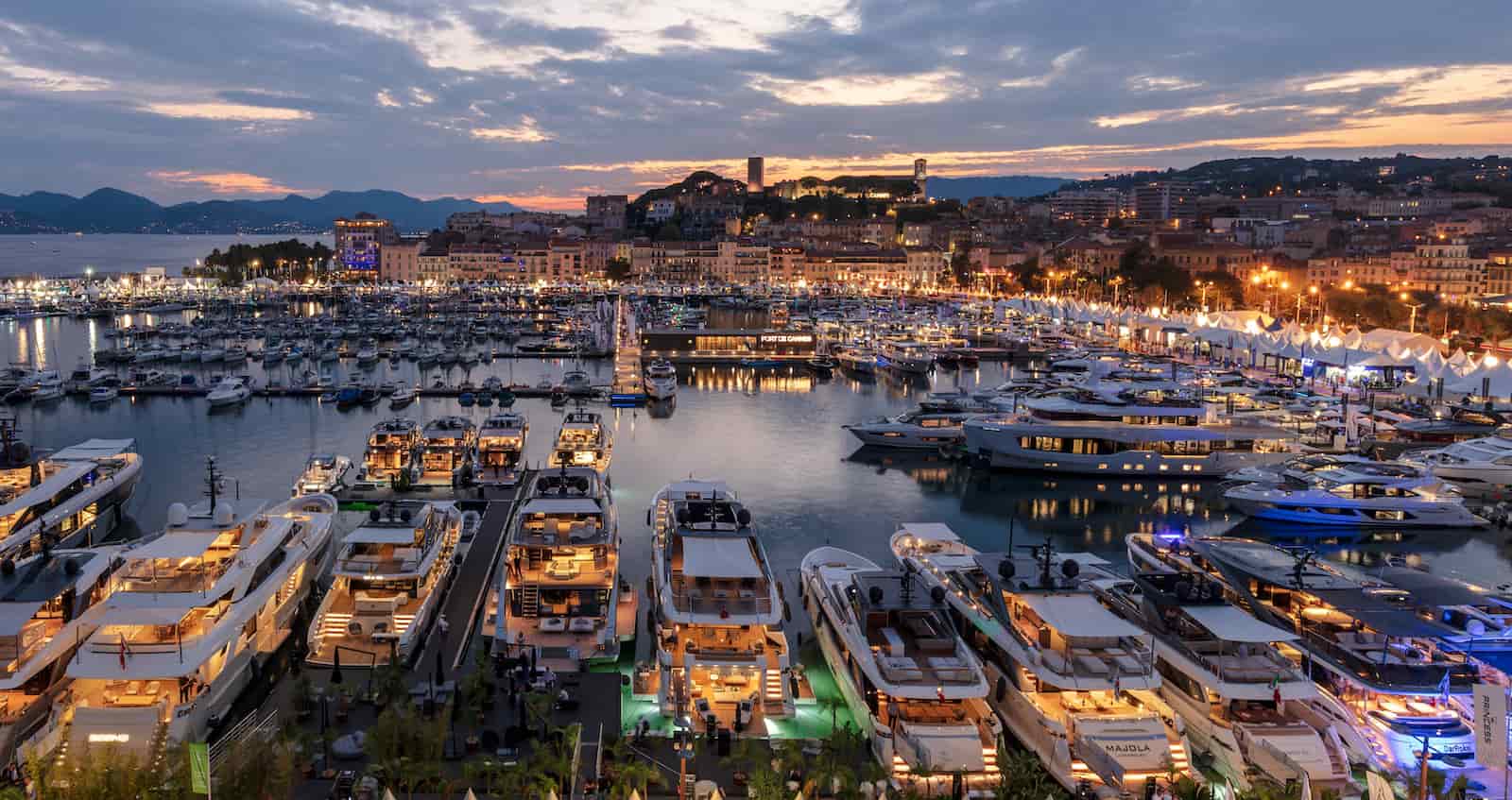 Our picks for the best things to do in Cannes

The French Riviera is one of the summer’s most popular locations, with some of the wildest parties, the most exclusive beach club, and warm, clear waters. We’ve compiled a list of the greatest places to stay in the South of France for you because there are so many possibilities, including some of the world’s top hotels, sprawling estates of villas, and some of the finest superyachts.

If you want to run across some big spenders, head to La Croisette. It is one of France’s most famous avenues, stretching a mile and lined with luxury boutiques shaded from the sun by huge palm palms. This area, in addition to connecting the city to the beachfront, is home to several of the best hotels and a variety of casinos for visitors hoping to strike it rich.

Thought the film festival was the only noteworthy event on the local calendar? Consider again. Every September, the Cannes Yachting Festival entirely fills the harbor, as the world’s wealthiest people display their most expensive boat purchases. If you’re OK admiring the final aim from afar, you may easily spend an afternoon ogling the finest ships at Vieux Port and Port Pierre Canto. There are also several for sale and charter.

The local produce may be found at Marché Forville, which is near to the La Croisette boardwalk. Locals and visitors to Cannes alike converge here to haggle for the best deal on their purchases. While a visit in the morning will reward you with the freshest breakfast items, we recommend eating the locally farmed golden peaches and sun-dried tomatoes. Looking to spice things up in your relationship? Buying a bright bunch of flowers is a terrific idea, just like in the movies!

The Old Town district of Le Suquet is located on a picturesque slope above the bay, where Cannes’ original fishing village formerly stood. It’s the kind of place where you go expecting to spend a few hours but end up staying all day because it’s filled with old-world charm around every cobblestone corner and up every winding staircase. The area is mostly pedestrianized, making meandering around enjoyable, but we recommend giving the Eglise du Suquet church and the Tour du Mont watchtower top priority because the summit offers breathtaking views of the bay and the hillsides littered with the world’s most extravagant villas.

Top 6 Habits That Will Help You Become A Pro Traveler!

The Top Reasons For Staying In a Hotel For Business & Pleasure.

Why Many People Are Choosing Serviced Apartments.

Top 6 Habits That Will Help You Become A Pro Traveler!

The Top Reasons For Staying In a Hotel For Business &…

Why Many People Are Choosing Serviced Apartments.

Our picks for the best things to do in Cannes